1. FAULTY CAUSE: (post hoc ergo propter hoc) mistakes correlation or association for causation, by assuming that because one thing follows another it was caused by the other.

example: A black cat crossed Babbs' path yesterday and, sure enough, she was involved in an automobile accident later that same afternoon.

example: Muffin must be rich or have rich parents, because she belongs to ZXQ, and ZXQ is the richest sorority on campus.

example: I'd like to hire you, but you're an ex-felon and statistics show that 80% of ex-felons recidivate.

3. HASTY GENERALIZATION: bases an inference on too small a sample, or on an unrepresentative sample. Often, a single example or instance is used as the basis for a broader generalization.

example: All of those movie stars are really rude. I asked Kevin Costner for his autograph in a restaurant in Westwood the other evening, and he told me to get lost.

example: Pit Bulls are actually gentle, sweet dogs. My next door neighbor has one and his dog loves to romp and play with all the kids in the neighborhood!

example: What's the big deal about the early pioneers killing a few Indians in order to settle the West? After all, you can't make an omelette without breaking a few eggs.

example: Banning "head" shops from selling drug paraphernalia in order to curb drug abuse makes about as much sense as banning bikinis to reduce promiscuity.

5. APPEAL TO IGNORANCE: (argumentum ad ignorantiam) attempts to use an opponent's inability to disprove a conclusion as proof of the validity of the conclusion, i.e. "You can't prove I'm wrong, so I must be right."

example: We can safely conclude that there is intelligent life elsewhere in the galaxy, because thus far no one has been able to prove that there is not.

example: The new form of experimental chemotherapy must be working; not a single patient has returned to complain.

6. BIFURCATION: (either-or, black or white, all or nothing fallacy) assumes that two categories are mutually exclusive and exhaustive, that is, something is either a member of one or the other, but not both or some third category.

example: Either you favor a strong national defense, or you favor allowing other nations to dictate our foreign policy.

7. FALSE DILEMMA: (a form of bifurcation) implies that one of two outcomes is inevitable, and both have negative consequences.

example: Either you buy a large car and watch it guzzle away your paycheck, or you buy a small car and take a greater risk of being injured or killed in the event of an accident.

example: the cars driving in the opposite direction have their lights on; they must be part of a funeral procession.

example: The American Trial Lawyers Association favors of this piece of legislation, so you know it has to be bad for ordinary citizens.

10. TU QUOQUE: (look who's talking or two wrongs make a right) pointing to a similar wrong or error committed by another.

example: Gee, Mom and Dad, how can you tell me not to do drugs when you both smoke cigarettes and drink alcohol?

example: The United States has no business criticizing the human rights policies of the Third World nations, not as long as discrimination and segregation continue to exist in the United States.

11. EQUIVOCATION: allows a key word or term in an argument to shift its meaning during the course of the argument. The result is that the conclusion of the argument is not concerned with the same thing as the premise(s).

example: No one who has the slightest acquaintance with science can reasonably doubt that the miracles in the Bible actually took place. Every year we witness countless new miracles in the form recombinant DNA, micro-chips, organ transplants, and the like. (the word "miracle" does not have the same meaning in each case)

12. BEGGING THE QUESTION: (petitio principii) entails making an argument, the conclusion of which is based on an unstated or unproven assumption. In question form, this fallacy is known as a COMPLEX QUESTION.

example: Abortion is murder, since killing a baby is an act of murder.

example: Have you stopped beating your wife?

13. TAUTOLOGY: (a sub-category of circular argument) defining terms or qualifying an argument in such a way that it would be impossible to disprove the argument. Often, the rationale for the argument is merely a restatement of the conclusion in different words.

example: The Bible is the word of God. We know this because the Bible itself tells us so.

14. APPEAL TO AUTHORITY: (ipse dixit also called ad verecundiam sometimes) attempts to justify an argument by citing a highly admired or well-known (but not necessarily qualified) figure who supports the conclusion being offered.

example: Laws against marijuana are plain silly. Why, Thomas Jefferson is known to have raised hemp on his own plantation.

15. APPEAL TO TRADITION: (don't rock the boat or ad verecundiam) based on the principle of "letting sleeping dogs lie". We should continue to do things as they have been done in the past. We shouldn't challenge time-honored customs or traditions.

example: Of course we have to play "pomp and circumstance" at graduation, because that's always been the song that is played.

16. APPEAL TO THE CROWD: (ad populum or playing to the gallery) refers to popular opinion or majority sentiment in order to provide support for a claim. Often the "common man" or "common sense" provides the basis for the claim.

example: all I can say is that if living together is immoral, then I have plenty of company.

example: Professor Windplenty's test was extremely unfair. Just ask anyone who took it.

18. SLIPPERY SLOPE: (sometimes called a snowball argument or domino theory) suggests that if one step or action is taken it will invariably lead to similar steps or actions, the end results of which are negative or undesirable. A slippery slope always assume a chain reaction of cause-effect events which result in some eventual dire outcome.

example: If the Supreme Court allows abortion, next think you know they'll allow euthanasia, and it won't be long before society disposes of all those persons whom it deems unwanted or undesirable.

example: If I let one student interrupt my lecture with a question, then I'll have to let others and, before long, there won't be any time left for my lecture.

19. APPEALING TO EXTREMES: A fallacy very similar to slippery slope, which involves taking an argumentative claim or assertion to its extreme, even though the arguer does not advocate the extreme interpretation. The difference between the two fallacies is that appealing to extremes does not necessarily involve a sequence of causal connections.

example: Debtor to creditor: Hey, you've already repossessed my car and my television. Why don't you just draw a quart of blood or carve a pound of flesh from my heart too?

20. HYPOTHESIS CONTRARY TO FACT: This fallacy consists of offering a poorly supported claim about what might have happened in the past or future if circumstances or conditions were other than they actually were or are. The fallacy also involves treating hypothetical situations as if they were fact.

example: If you had only tasted the stewed snails, I'm sure you would have liked them.

example: If Hitler had not invaded Russia and opened up two military fronts, the Nazis would surely have won the war.

21. NON SEQUITAR: (literally means "does not follow") in a general sense any argument which fails to establish a connection between the premises and the conclusion may be called a non-sequitar. In practice, however, the label non-sequitar tends to be reserved for arguments in which irrelevant reasons are offered to support a claim.

example: I wore a red shirt when I took the test, so that is probably why I did so well on the test.

example: Mr Boswell couldn't be the person who poisoned our cat, Truffles, because when I used to take Truffles for walks he always smiled and said "Hello" when we walked by.

22. RED HERRING: attempting to hide a weakness in an argument by drawing attention away from the real issue. A red herring fallacy is thus a diversionary tactic or an attempt to confuse or fog the issue being debated. The name of the fallacy comes from the days of fox hunting, when a herring was dragged across the trail of a fox in order to throw the dogs off the scent.

example: accused by his wife of cheating at cards, Ned replies "Nothing I do ever pleases you. I spent all last week repainting the bathroom, and then you said you didn't like the color."

example: There's too much fuss and concern about saving the environment. We can't create an Eden on earth. And even if we could, remember Adam and Eve got bored in the Garden of Eden anyway!

23. INCONSISTENCY: advancing an argument that is self-contradictory, or that is based on mutually inconsistent premises.

Example: A used car salespersons says, "Hey, you can’t trust those other car salesman. They’ll say anything to gt you to buy a car from them."

Example: A parent has just read a child the story of Cinderella. The child asks, "If the coach, and the footmen, and the beautiful clothes all turned back into the pumpkin, the mice, and the rags, then how come the glass slipper didn’t change back too?" 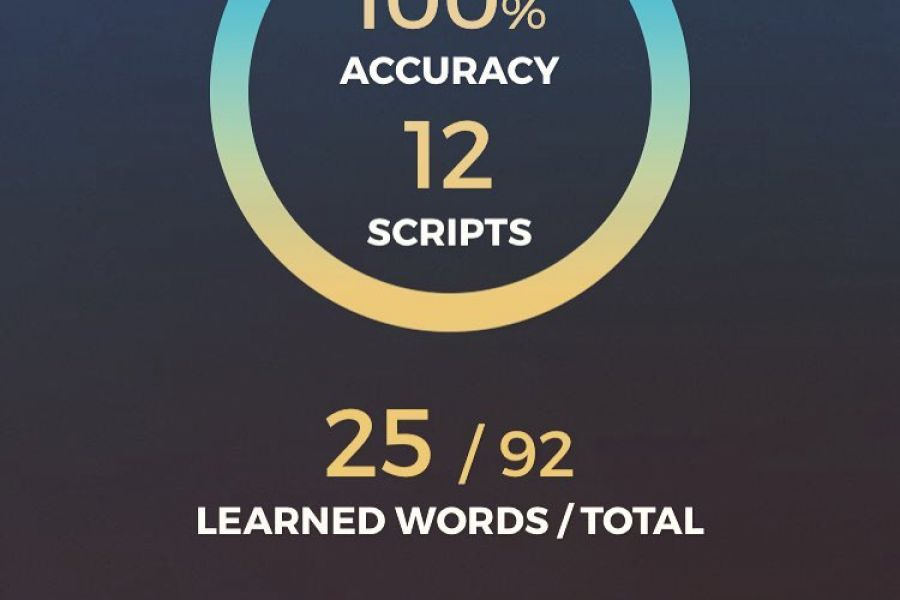 really enjoying the Scripts App which is a spin-off of the Drops App. Great for practicing your #writing of foreign #languages like #Japanese, #Korean & #Chinese 😉🔑⭐️
goto

“ chilling with a lil furry fri... 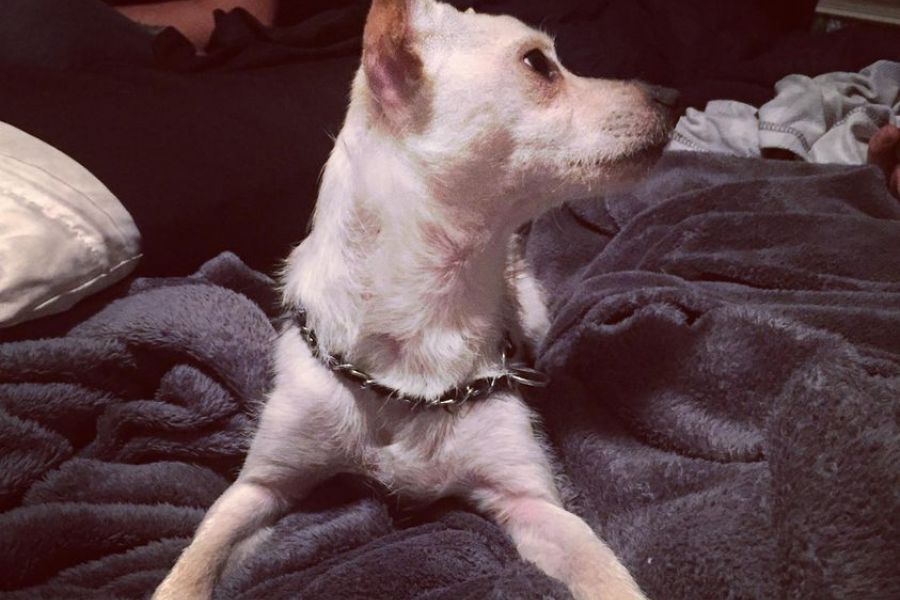 “ Only the educated are free 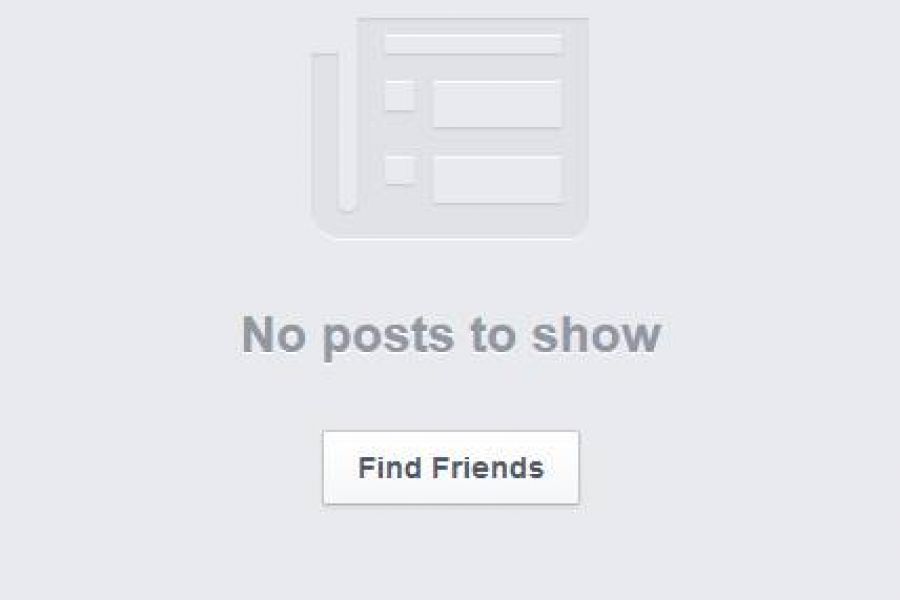 LOL twice within 10 mins? this is most definitely forced. i may just have to say farewell fakebook.
goto

“ my future wife is planning to... 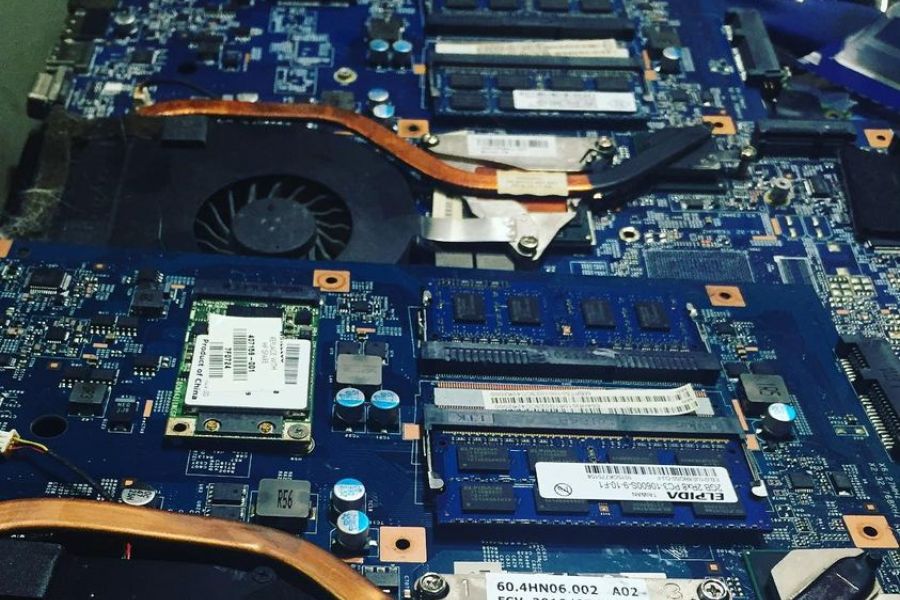