You can only milk a dead cow once.

A hair on the head is worth six on the back.

You can't trade shoes with a barefoot monkey.

There are two sides to every waffle.

You can't fill a hat with maybes.

A pit in a peach is worth six in a bucket.

It only rains blood in Idaho.

There's never enough time to chew all the ice.

A paperclip won't make the dog sit up.

Nobody's too tall for pudding.

A potato with no eyes is better than a calendar with no days.

Anybody can be on top if they take the elevator.

A stapler to the head is the strongest motivator

You're looking at seven, but you're eating six.

It feels like we're walking towards Cleveland with this one.

Every pig gets twisted some weeks.

I haven't seen you in a year of sunshines.

You can't bend steel with tears.

Not even for county dentistry.

It's worth all you've got plus five pizzas.

Let's run it past Weird Al and see what the parody sounds like.

It's the last pair of pants that'll get ya!

As far as I'm concerned, she hangs the moon and neatly folds the sun.

This guy's the proverbial doctor of Twistin'!

Happiness is the result of careful editing.

Failure runs in the family. 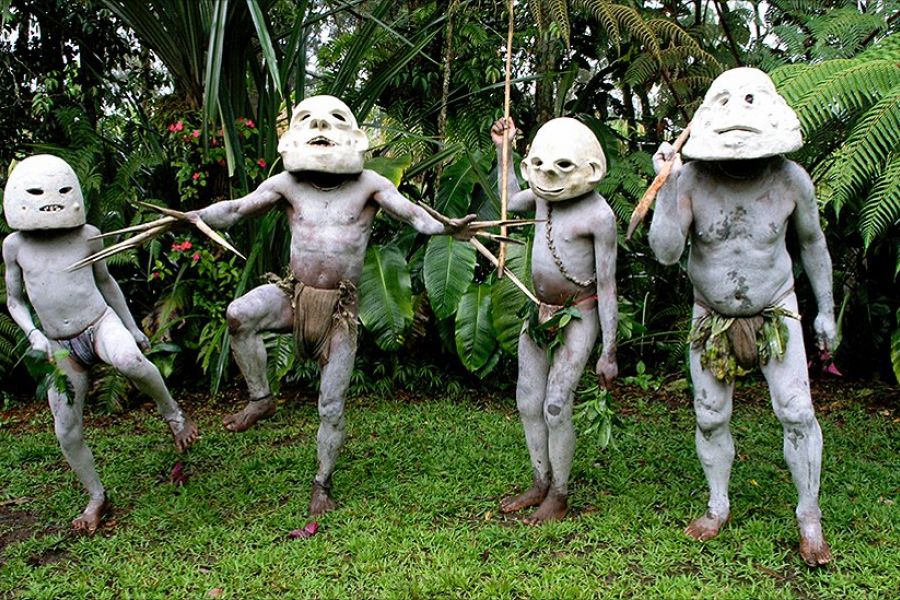 apparently white is the new black in new guinea. i'm just relieved there are no white folk jumping up and down screaming, "this is racist!"
goto

“ what does social media teach ...

what does social media teach you with 15m/day? i can bet it won't teach you a new alphabet in a week 😏
goto 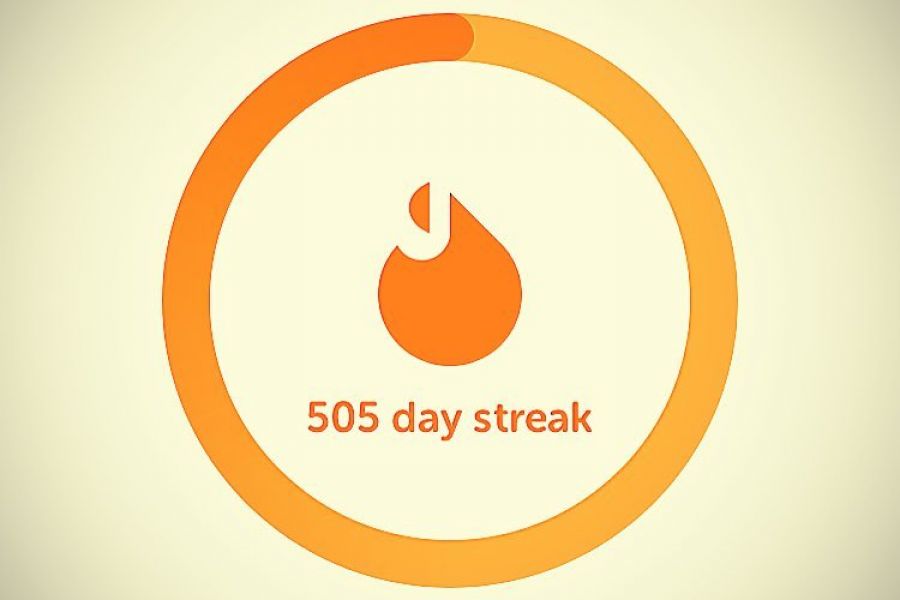 505d @Duolingo -- want to learn another language? check it out @ duolingo.com 😉
goto

“ guess who is back? 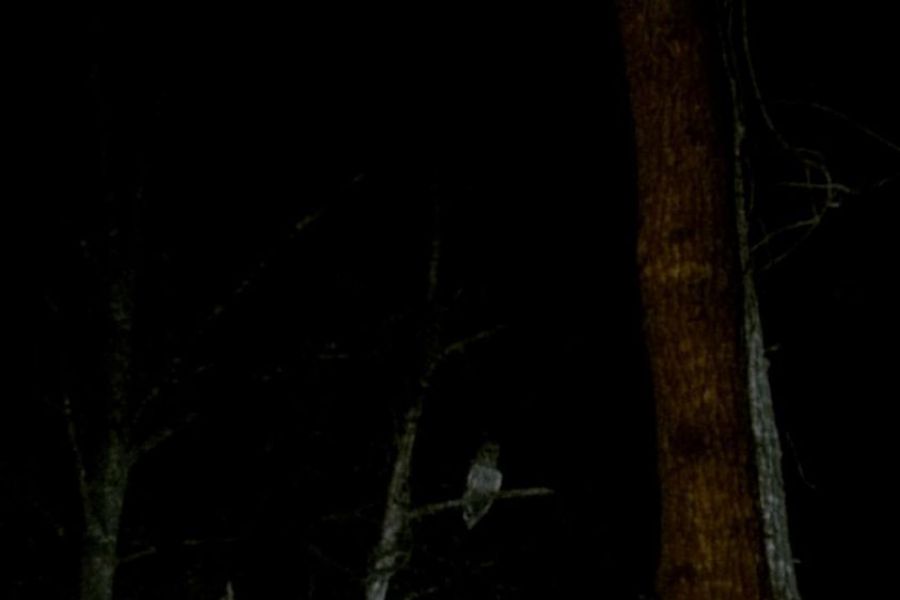 guess who is back? #who #owl #barred #wild #life #friend #Owlee whois.catenco.de
goto 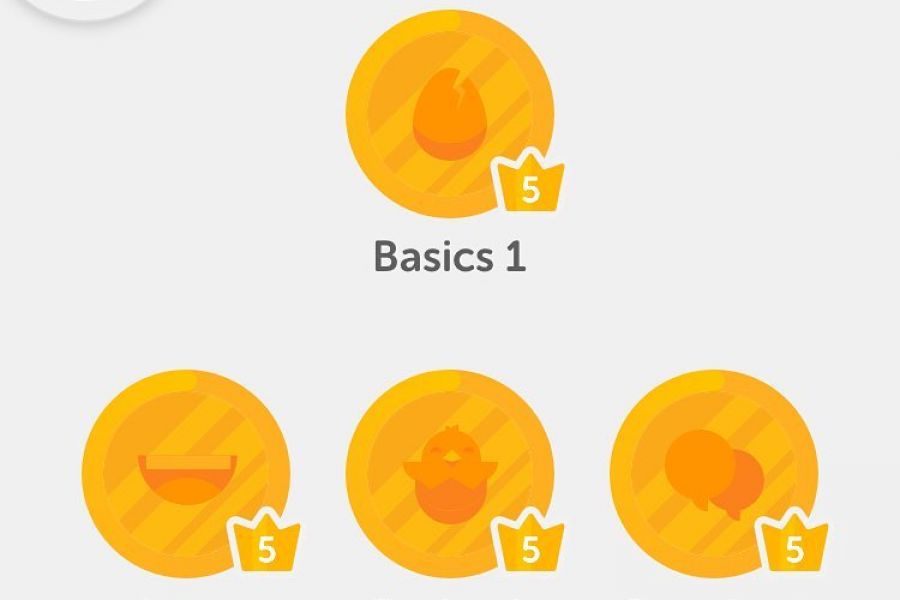 lotta 1s on 11/11 in my #Bahasa #Indonesia @Duolingo and creeping up to my proficiency of Portuguese -- next year i plan to tackle Japanese since i have learned the Hiragana + Katakana alphabet and about 200 total words; most of which are numbers and no...
goto