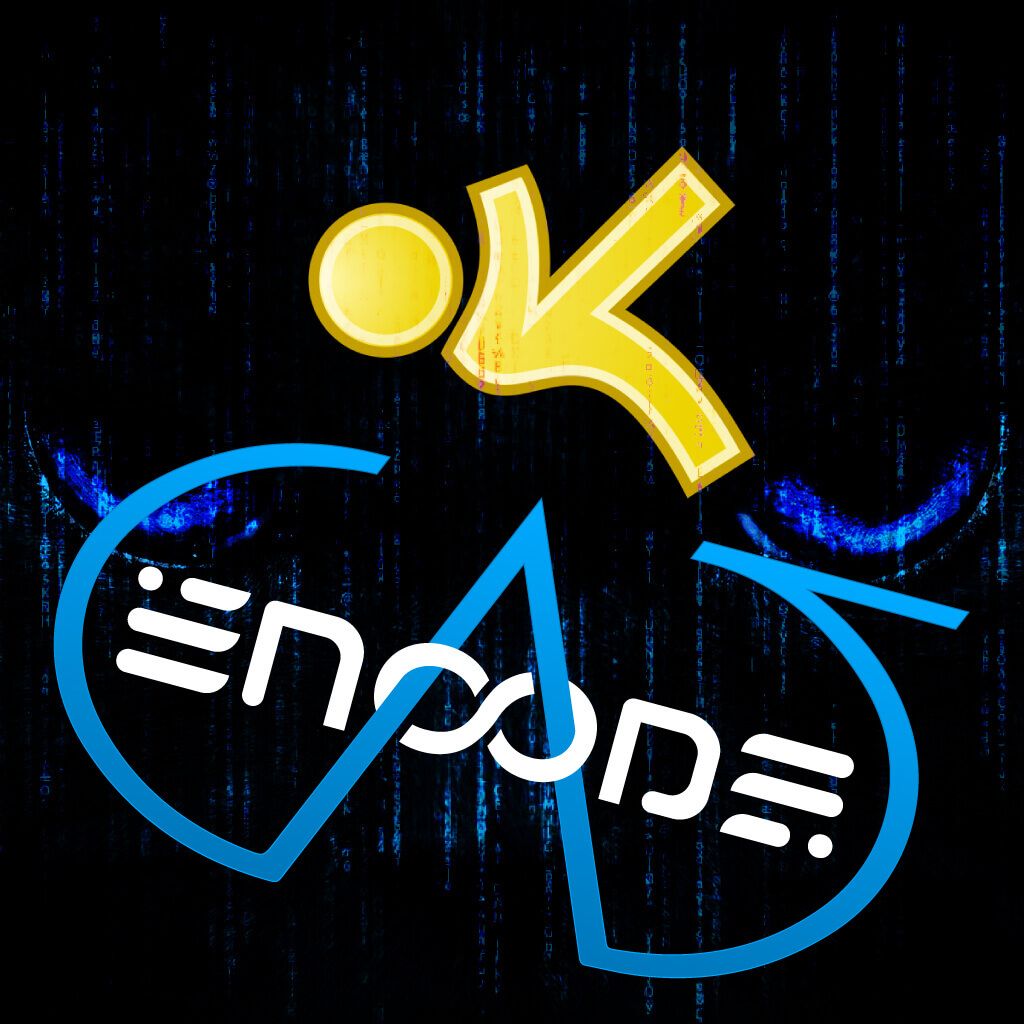 well, i 4 1 will miss AIM. it's been there a majority of my life. i installed AIM when it was 1st released. i was still a teenager and had met a lot of very interesting people whom i still speak with 2 this day. i have gone thru many SN (screen names) when i was a kid as it was very easy to delete 1 and make another. not to mention there were various exploit only savvy 2 those on the in crowd that knew about mergers like Netscape and AOL when their service was 2 soon provide 16chr SN. we, the few, had the 1st of the 16chr elite SN and oddly enough i still have many of those AIM SN 2 this day.

altho — i still use 1 that stuck with me from the day i was called CAT bc of my initials and changed the ltr to KATT which was similar to how Snoop Dogg had spelled 'Dog'. and is the root of where i had got the idea to spell it with 2 T, regardless of the many rumor that KATT stood for Kill All The Terrorists and so on. all of the rumor of which were hilarious and scary. but it was much simpler than that.

in any case, AIM is going to be discontinued on the 15th of Dec, 2017 and i will likely end up spamming all of my AIM friends that are still floating around on AIM on their mobiles/PC today and get them 2 join us elsewhere so we never lose contact. friends are important and AIM/AOL had helped build many of Great relationships over the past few decades.

AIM will be missed, if not by the tweens, at least by me and my old elite crew. #RIPAIM

We see that you've used AOL Instant Messenger (AIM) in the past, so we wanted to let you know that AIM will be discontinued and will no longer work as of December 15, 2017.

Before December 15, you can continue to use the service. After December 15, you will no longer have access to AIM and your data will be deleted. If you use an @aim.com email address, your email account will not be affected and you will still be able to send and receive email as usual.

We've loved working on AIM for you. From setting the perfect away message to that familiar ring of an incoming chat, AIM will always have a special place in our hearts. As we move forward, all of us at AOL (now Oath) are excited to continue building the next generation of iconic brands and life-changing products for users around the world. You can visit our FAQ to learn more. Thank you for being an AIM user.

“ some things about the #Chines... 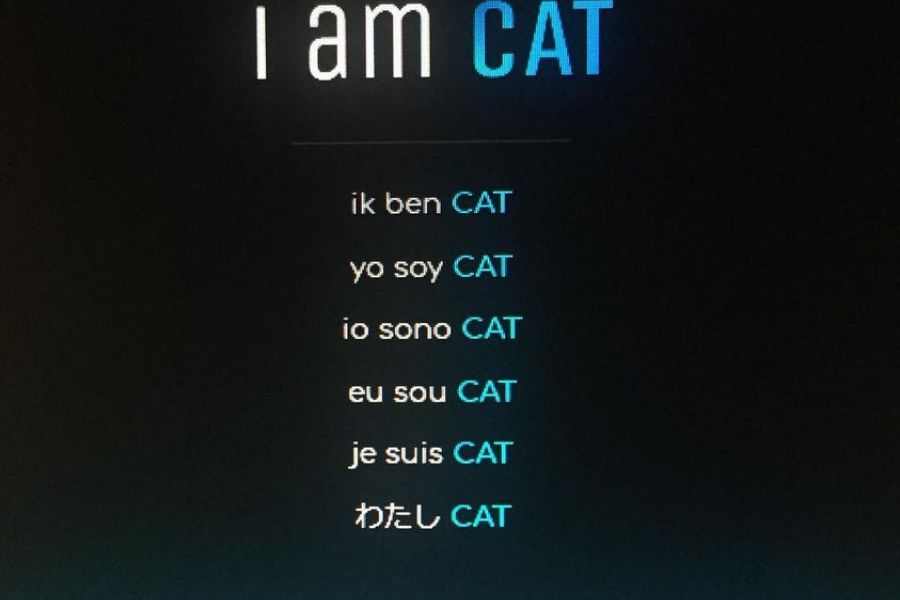 Sunday, Sep 22, 2013
Danny Elfman, another one of my favorite composers :P
goto

“ many ignore the fact they are...

Thursday, Oct 1, 2015
ind33d, but i was speaking about the majority of those who've read the New* Testament and confuse themselves. i have... as well as 'the others' ; Torah + Al Qur'an. and it's profound that they share many similar stories. IE angels + demons and the fact ...
goto

“ STOP SEEDING OPINION IN THE M...

Monday, Mar 18, 2013
Dear Mister O'Reilly of http://www.foxnews.com/on-air/oreilly/index.html : STOP SEEDING OPINION IN THE MASSES. If you do not know how the tides work than I suggest you TAKE RESPONSIBILITY for being IGNORANT and SEEK THE ANSWER yourself. You ...
goto