Dear "Facebook Employees" and or so-called "Developers"(programmers) or those resposible for the FB GUI (Facebook Graphical User Interface):

Please Alphabetize the Photo Albums in the ComboList AND add an Input Textbox to the Left so the user may sort pictures for efficiently by Typing their Query. Thanks for your consideration.

P.S. R.S. Textbox Inputs would be nice addition too. Users would enjoy adding "emphasis" to their posts since this is needed at times and may prevent "innocent" people from being arrested.

Apparently, IT IS. (based on a True Story. Google it. You will WIN Knowledge. Knowledge backed, Guaranteed.)

If it is so, we must not improperly emphasize public threats, sarcastic or not, on Facebook. I believe Facebook should be held liable for ALL "Public" actions herein as a Co-Conspirator of prior arrests since Facebook would have made such an um-emphasized post happen.

P.P.S. Stop posting public sarcastic threats on Facebook. They may be watching YOU. 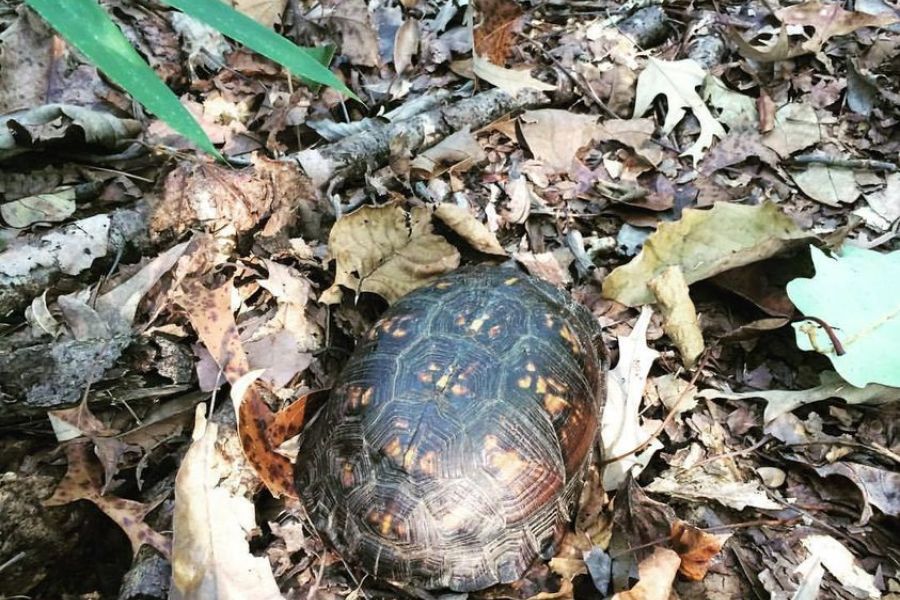 “ adding another alphabet to my... 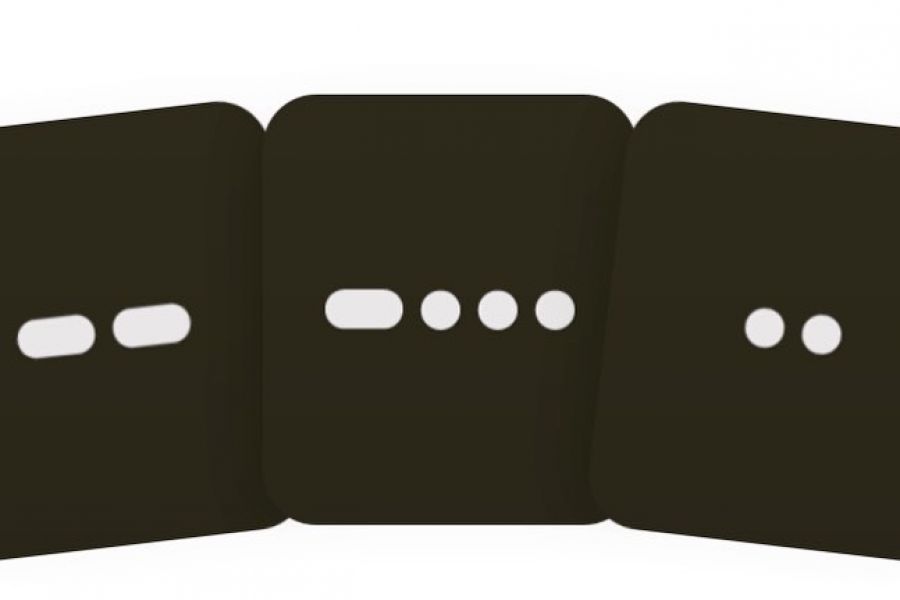 Wednesday, Dec 17, 2014
&Remember, if you're not paying close enough attention to the lessons in Life than Life may just decide to smack you Upside your head. shhh... NSL & NSB
goto

“ phishing 4 compliments in the... after i finished learning the #Bugis/#Lontara alphabet my 1st full phrase was "tarima kasi" which roughly translates to thank you. this photo depicts the order in which Lontara is written from left to right then right to left, like a snake, using the wo...
goto